GST is a term Indians have heard for the past decade or so. It is the much-needed tax reform in our country, that was rolled out in July 2017. GST, as most of us know, means Goods and Services Tax. So any goods or services rendered come under the purview of this tax regime.

The fundamental reason for the institution of GST was to bring all kinds of indirect taxes under one umbrella and make the taxation system more uniform. But one might ask, how is it significant to me as a home buyer?
In this article, we will cover the salient points of GST that concern a home buyer.

The most pertinent question that comes to our mind is, on what kind of real estate does the government levy GST? Only under-construction houses come under the ambit of GST. Ready to move-in homes that possess a completion certificate won’t attract GST. It does not mean they are free from any tax liability – during the computation of the selling price of a housing unit, the developer factors in the tax component paid by him.

Before GST got implemented in India, a developer had to pay multiple taxes during the project’s construction. This included Service Tax, Octroi, Central Excise, Value Added Tax etc. Since the developer could not get any credit against these taxes, it would reflect in the selling price of the houses up for sale under the said projects. As the computation of the various taxes would be extremely challenging for a homebuyer, they lacked clarity.

On 1st July 2017, GST rolled out in our country. It removed the cascading effect of applying taxes on taxes. Additionally, since it was one tax with a digitally-driven system, it was more transparent and quicker. Thus the home buyer was now able to understand their tax liability with better clarity.

For making housing more affordable to the common man, in 2019, the government had announced their aim of “Housing for all by 2022″. To boost that, they announced a significant cut in the GST rates based on home categories, for the Real Estate sector. The revised rates came into effect from 1st April 2019.

Homes fall into 2 categories – Affordable and Non-affordable/Luxury home, based on which government levies GST. An affordable housing unit should cost less than ₹ 45 Lakhs and measure up to 65sq meters in metros (Delhi-NCR, Mumbai-MMR, Bengaluru, Chennai, Kolkata, and Hyderabad) and up to 90sq meters in non-metros. Anything above this stipulation is considered to be a luxury home.

The GST rates in 2019 were slashed from 8% to 1% for affordable housing units. For luxury/ non-affordable housing units, the rates came down from 12% to 5%. The lowered rate would apply to all the projects that started their construction after 31st March 2019. This rate cut effectively eliminated input tax credit.

The government gave the projects under construction, on 31st March 2019, the option to choose between the new rates or the old rates with the possibility of claiming the balance as ITC.

ITC was one of the most important features of Goods & Services Tax that helped avoid tax on tax. During the construction of a project, developers would pay tax every time they purchased raw materials like cement, steel, sand etc. or services like architectural consultation, for the project. GST would allow the developer to claim input tax credit at the time of output tax payment.

For example, the entire amount of tax payable for a housing unit was ₹ 2,00,000. The developer paid ₹ 1,60,000 worth of tax while buying goods and services to complete the construction. When the time came to compute the total tax due, the amount of ₹ 1,60,000 would be considered as input tax and claimed as ITC, and the balance of ₹ 40,000 paid as output tax.

GST does not apply to the principal amount repayment or the interest payment. Government levies GST on service charges of the bank like the processing fee, pre-payment fee etc.

Even though many think that its overall impact has had an exceptional effect on this sector, some experts opine that the pros and cons have balanced each other out and that there has been no substantial change. Further, it cannot be denied that it has brought about some welcome changes to home buying that had been plagued by the esoteric system of multiple taxing. 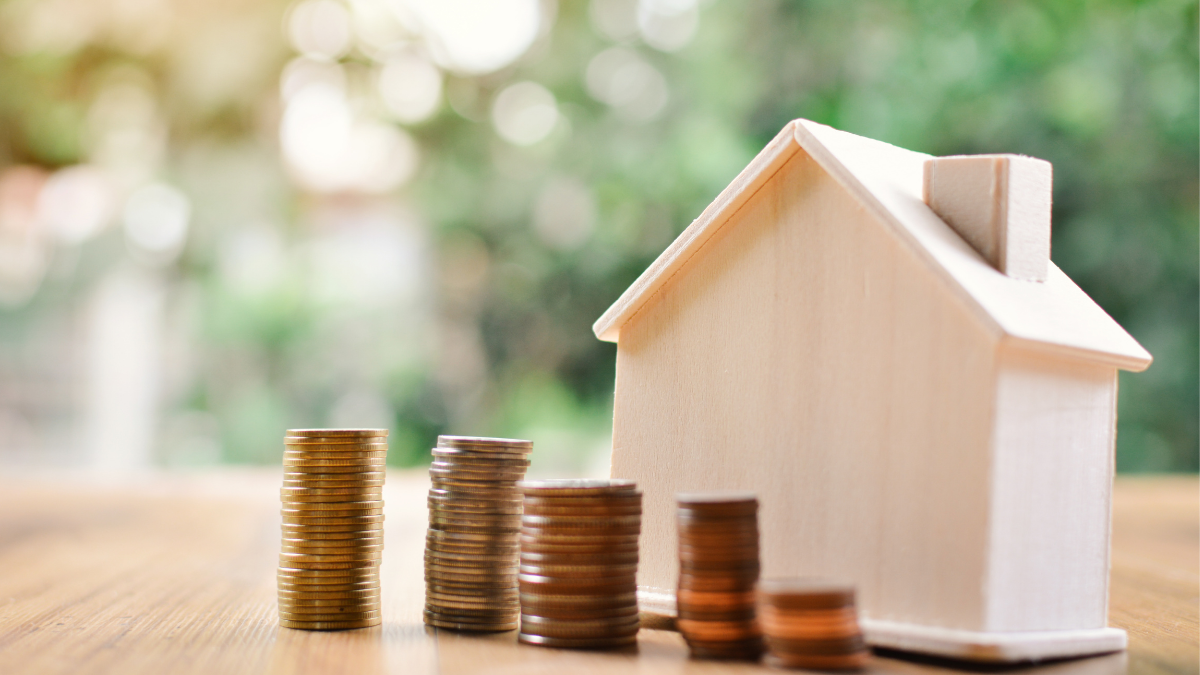 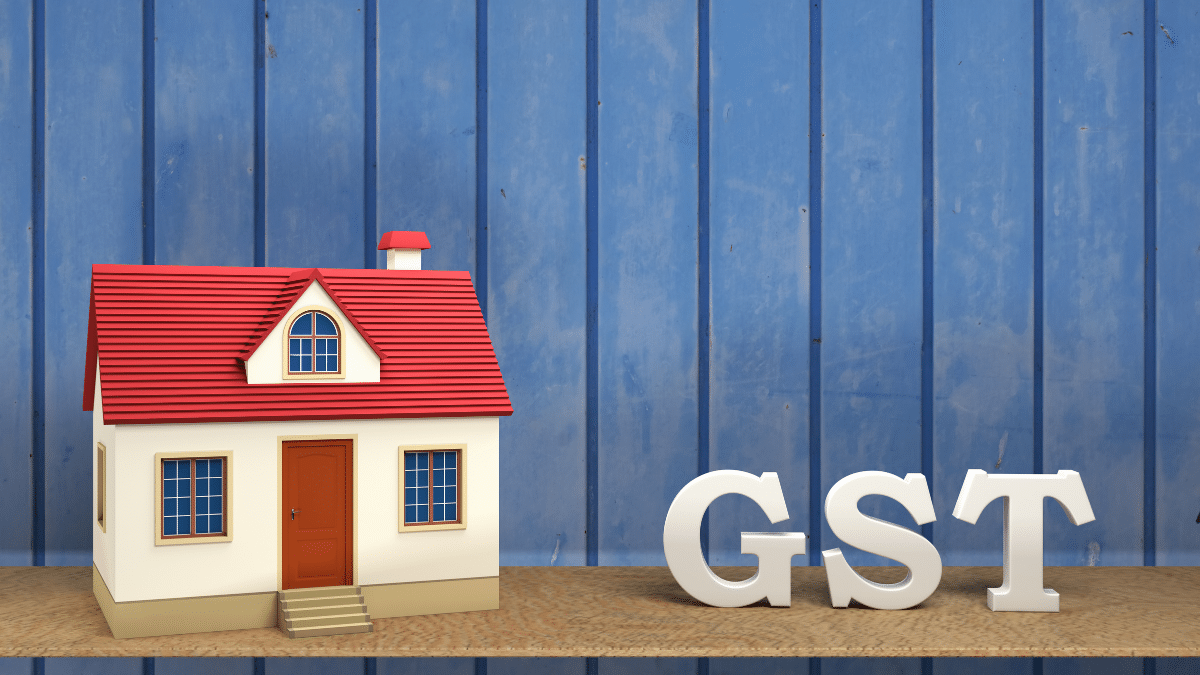 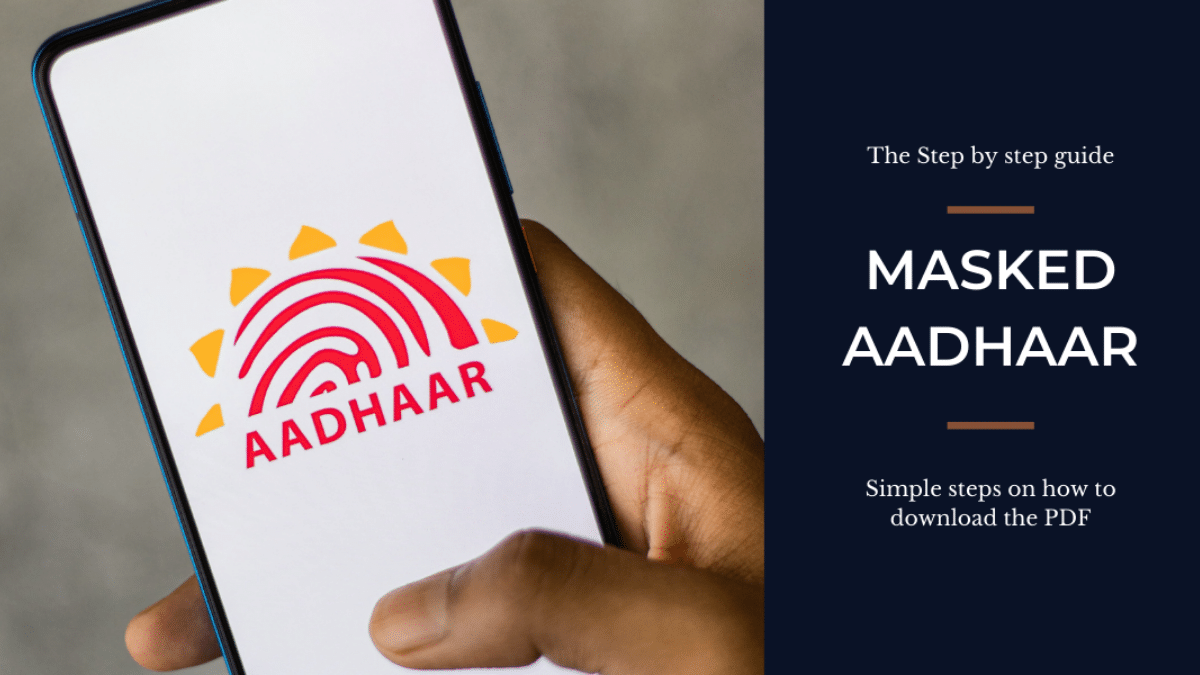