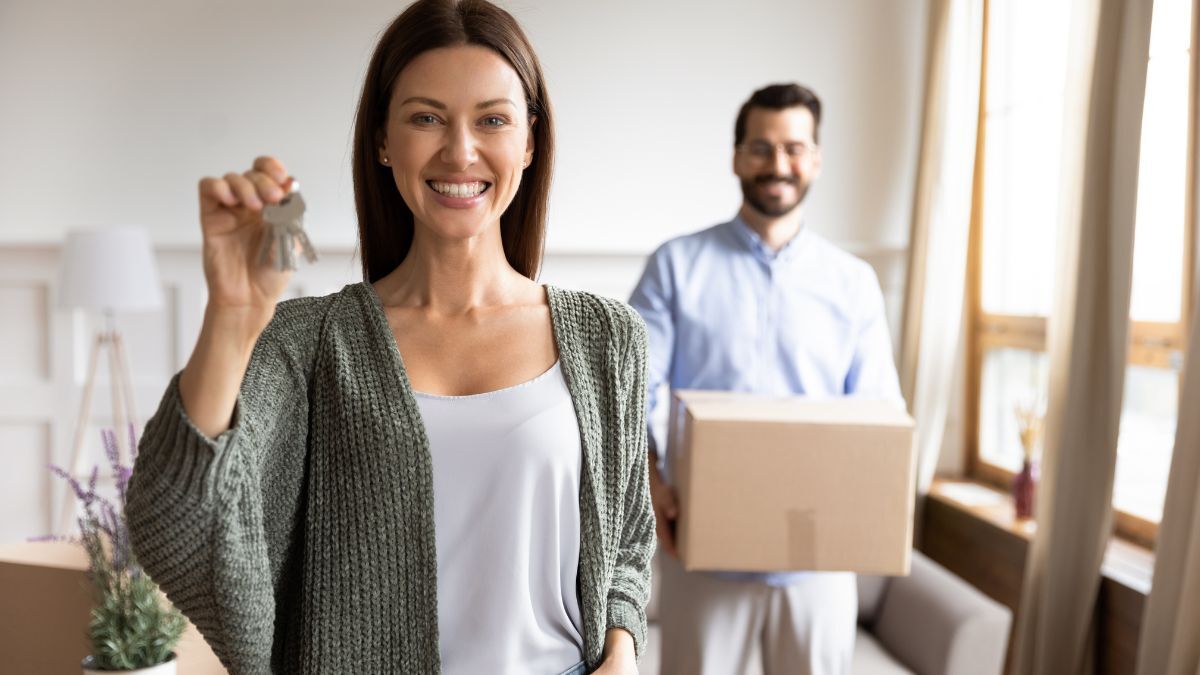 In India, the issue of property rights for women has been a long-standing discussion rooted in deep-seated cultural and societal prejudices. Despite laws and policies in place to protect and uphold the rights of women to own, inherit and control property, women have traditionally faced significant obstacles in asserting these rights.

This article will delve into the current laws and regulations surrounding women’s property rights in India.

In India, the law surrounding inheritance and sharing of property differs for individuals from different faiths. It means each community has varying personal laws. Three of the most important laws about property sharing in India are the Hindu Succession Act of 2005, the Indian Succession Act of 1925, and the Muslim Personal Law Application Act of 1937.

The Muslim Personal Law Application Act of 1937 applies to Muslims. As a result, these laws may have different provisions and rules regarding the rights and sharing of property for men and women.

The following is a rundown of several of the most significant property rights that any Indian woman needs to be familiar with.

1.     A woman’s purchased property is her sole property

It’s essential to remember that a woman’s legal ownership of property she acquired before marriage does not change after marriage It indicates that the woman’s marital status has no bearing on the property’s ownership.

In India, this is a crucial aspect of protecting women’s property rights since it ensures that a woman’s economic independence and autonomy aren’t affected by her marital status.

Property bought by a husband in his wife’s name after their marriage becomes her exclusively and cannot be disputed under Section 14 of the Hindu Succession Act.

The objective of this measure is to provide married women with the same legal rights and protections as their male counterparts when it comes to property ownership. The woman has complete autonomy to dispose of the property as she sees fit, including selling, renting, or mortgaging it.

This law applies to all married women, regardless of their religion. However, it is important to note that the right to a permanent place to live is not specifically provided as a legal protection against discrimination in India. PWDVA’s goal is to protect women from domestic violence and abuse, and the right to reside in the shared household is one of the reliefs provided under the act.

Married women in India have equal rights to their husband’s property after his death, whether it is tangible or intangible property, along with the other heirs. This protection is provided under various laws, depending on the religion.

However, it is important to note that the exact rights and procedures for inheritance may vary based on the specific law and the circumstances of the case.

4.     Women are not liable for their spouse’s debts

The Married Women’s Property (MWP) Act states that any property possessed by the wife is protected from the debts of the husband. This includes both tangible and intangible property.

This implies that a woman’s property cannot be utilised as a settlement for the obligations owed by the husband, even if the debts were incurred during their marriage. This provision is in place to protect women’s property rights and ensure that they are not held liable for debts incurred by their husbands.

Whether their parents are still living or not, and regardless of whether they are married or not, women have an inherent right to their portion of the family’s inheritance.

The Hindu Succession Act of 2005 states that a woman has the same prospect as a male who has to inherit the family’s wealth. This applies to all Hindus, Jains, Sikhs, and Buddhists. This right is also provided to daughters of other religions under their respective personal laws. This provision ensures that women have a right to their ancestral property, which they can inherit and pass on to their children.

In conclusion, India’s legal system provides certain property rights to women, although these rights may vary depending on the religion of the woman and her husband. While laws and policies exist to protect and uphold the rights of women to own, inherit, and control property, societal and cultural biases still make it difficult for women to assert them. It’s important for women to be informed of their rights and to understand the laws and regulations surrounding women’s property rights in India. 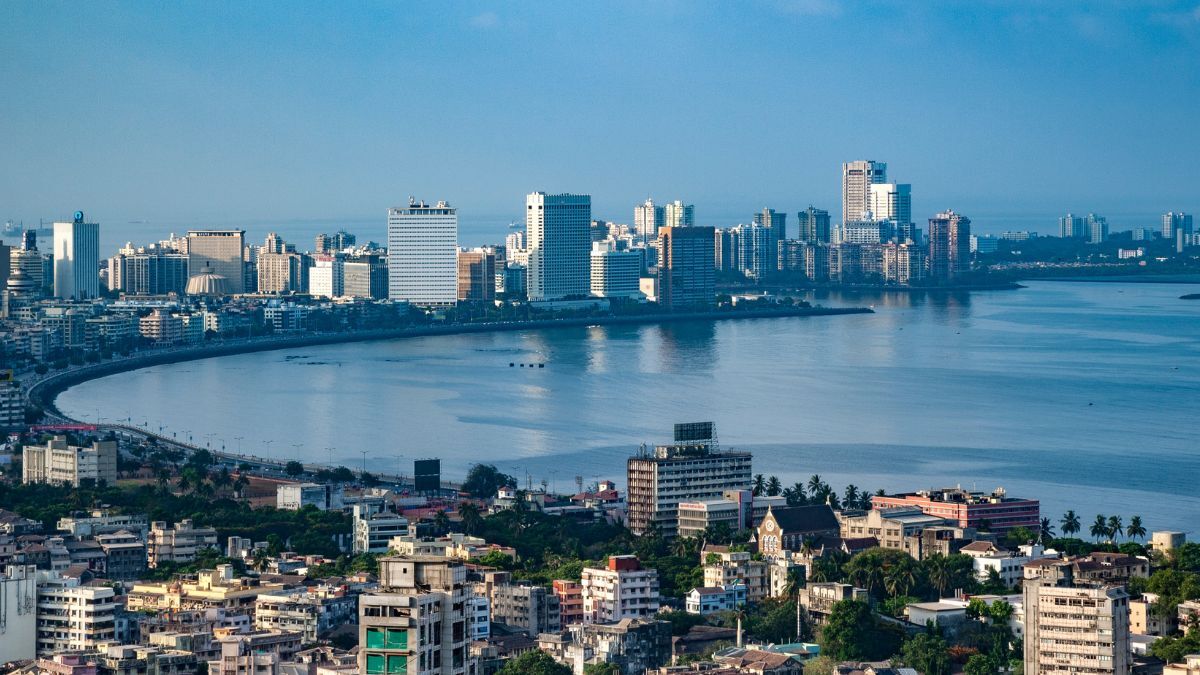 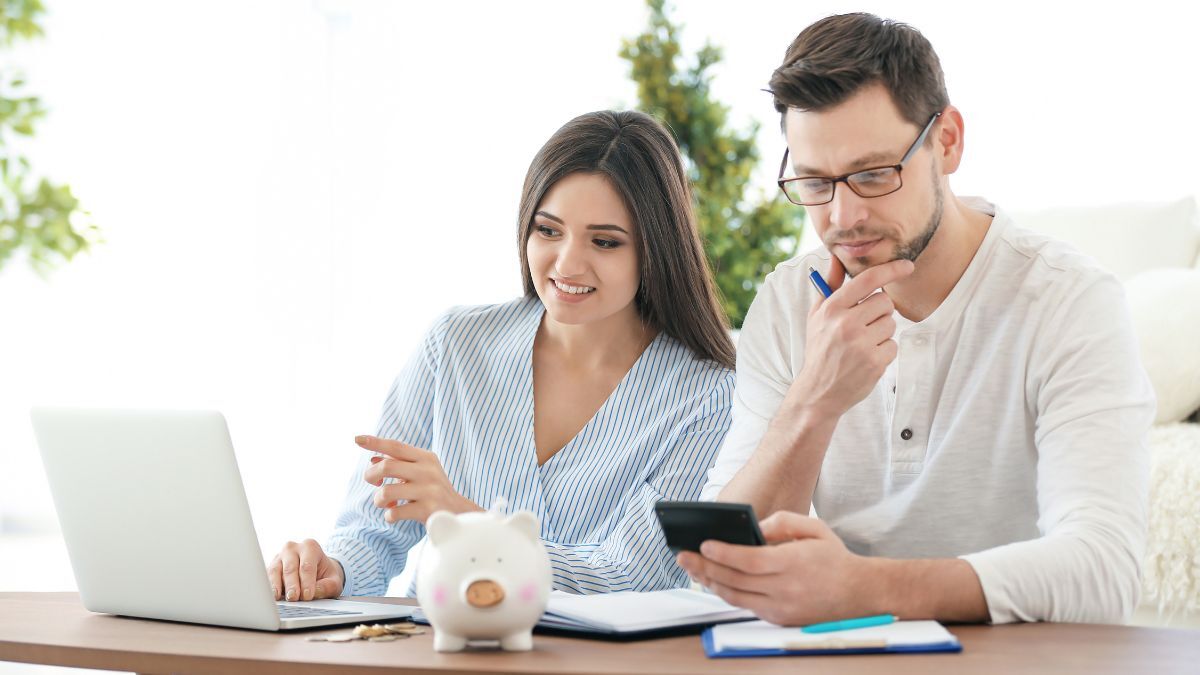 What is cash-out refinancing on a home loan? 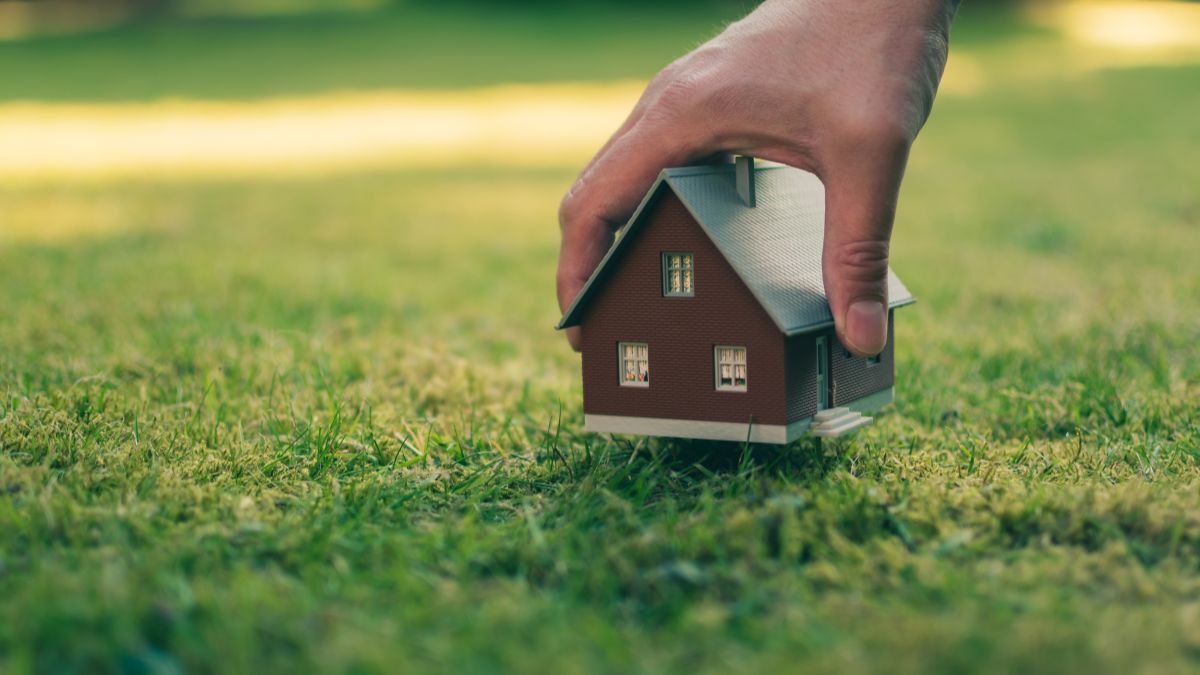 How to safeguard yourself from land encroachment?