Continual growth in the housing market in top 8 cities

The year 2020 marked many significant changes in the economy due to the pandemic and the housing market was not an exception. Nevertheless, gradual movement in Mumbai and Pune markets were seen. Since, the property prices were reduced this was an opportune time for the first home buyers.

However, in the Q4 of 2020, there was a whopping surge of 84% QoQ and housing sales reaching 100% of the pre-pandemic threshold. This was the result of the Maharashtra Government’s stellar move of reduction in stamp duty rates followed by Karnataka for affordable housing. In addition, it was reinforced by the flexible payment terms offered by the developers.

Spike in housing market sales in the first quarter of 2021

Continuing on this rejuvenating path, housing market witnessed Mumbai and Pune leading with 53% sales in top 8 cities in Q1 of 2021.

According to a report by Anarock, the sales across the top 7 cities increased by 15% compared to the previous quarter. The cities recorded growth in the range of 10% to 23%. In the newly launched inventory, Pune is the leader with 13,820 units and Kolkata being the last with only 1,810 units. Chennai was ranked at the bottom for available inventory of 36,220 units.

Ahmedabad has shown steady growth in its housing market. A gradual increase in residential demand by 7% and 3% in supply and an increase in price.

According to Q1 reports of this year, new launch affordable housing soared by 30% while mid segment remained mostly the same as previous quarter. Mumbai, Pune and Delhi constituted 71% of the affordable housing launches across the top 8 cities. Amongst, the mid-end and high-end segment Pune was the leader yet another time with 89% of inventory partnered with Hyderabad.

After experiencing a slowdown in Housing Market after Q1 of 2020 though the prices had a reduction the growth rate was slower than expected. With the government and developer’s trend-changing move, people have now become keen in buying residential property now. Homebuyers have seen a wide spectrum of an unusual slowdown to a resilient housing market.

In addition to the government and developer’s move, there is a segment of homebuyers that require financial assistance towards the down payment for becoming a homeowner.  HomeCapital has accelerated homeownership with its Home Down Payment Assistance Program. The program offers up to 50% of a property’s down payment amount as an interest-free loan which can be repaid in 12 EMIs. They partner with leading residential developers all over India to maximize the benefits of their program for home buyers.

How will the housing market fare in the current situation?

The Trio of Reduction of stamp duty, low interest rates and developers’ offers may last for limited period. However, prices will take up a surge in Tier I cities like Pune, Mumbai and NCR compared to the first half of 2020 due to the flexible offers from the developers as they were low in the first half last year and excess inventory being a factor as well. In the current situation, the government will take the required measures facilitating the buyer although the prices are soared and considering the excess inventory in Mumbai and Pune. Bengaluru has inventory overhang period of 30 months labeling it to be the healthiest market.

Fortunately, for all the first home buyers opportunity is still available with the Trio as mentioned above. 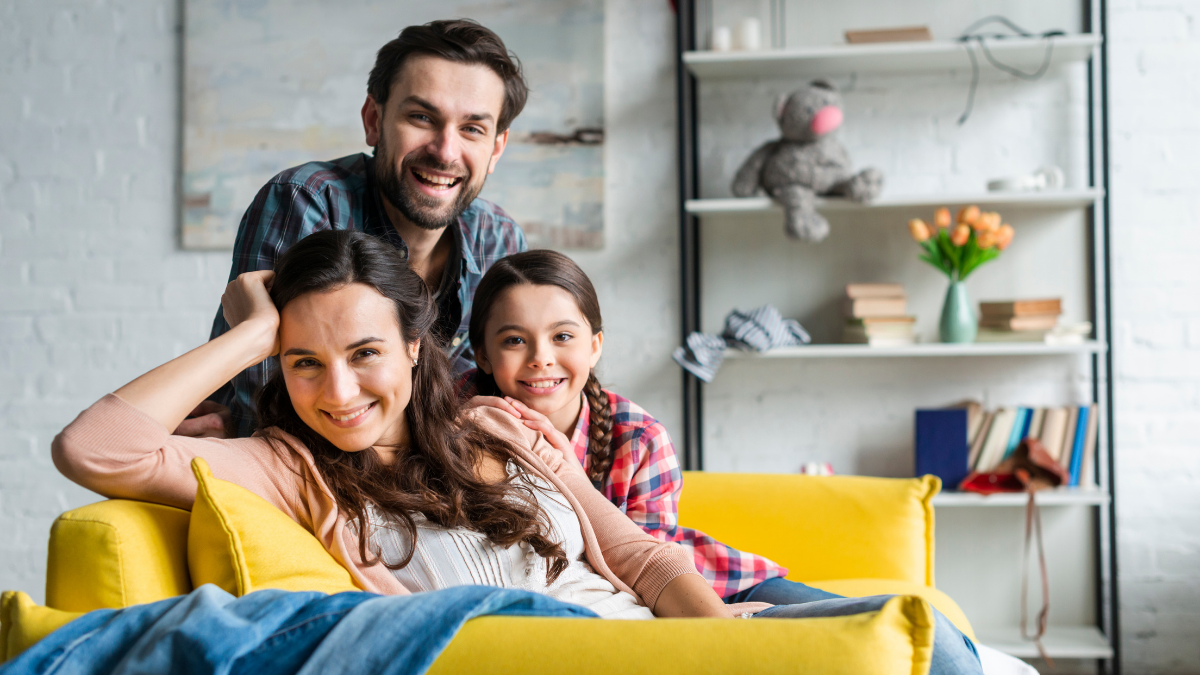 What are the tax implications of buying a property jointly with your spouse? 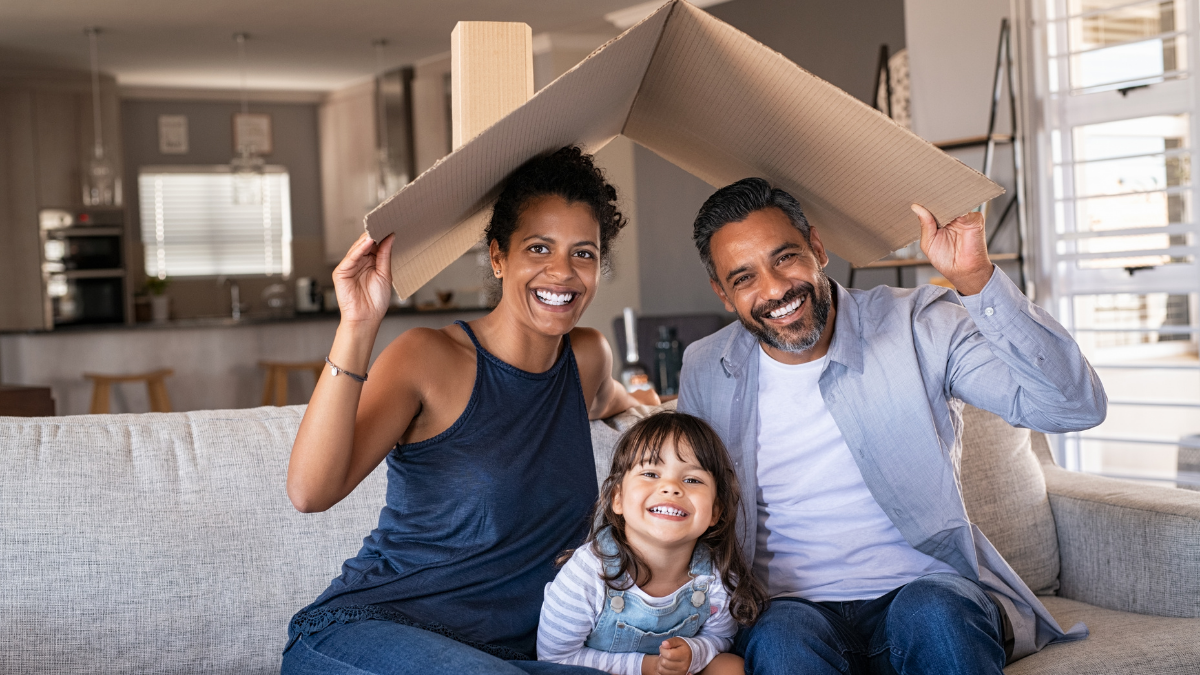 Disbursement in an under-construction property: pre-EMI 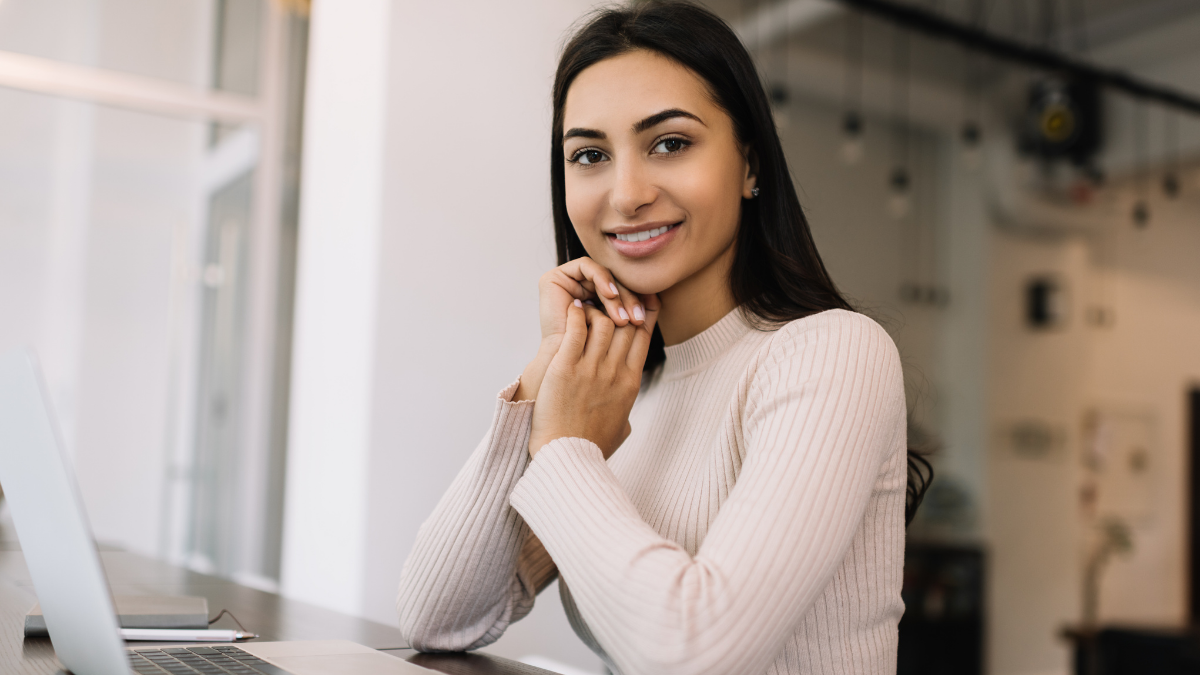 Why should you go for home insurance?