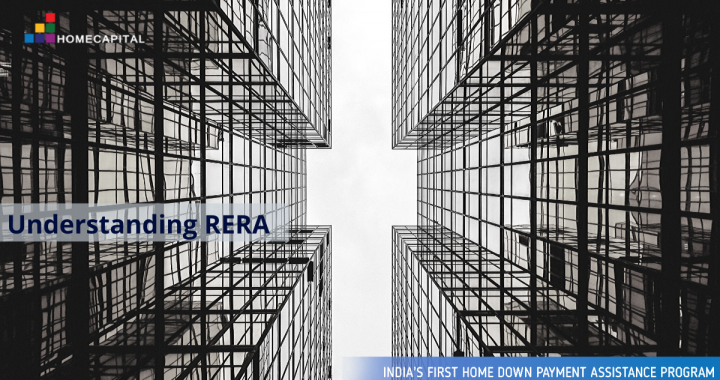 The Real Estate (Regulation & Development) Act, 2016 (RERA) was enacted by the Indian Parliament in 2016 to regulate the real estate industry in India. RERA’s objective is to ensure transparent and fair transactions. It is a landmark development and a much-needed consumer-oriented reform introduced with the aim to usher in a new era of transparency and accountability. RERA has been introduced to curb the inflow of black money into the primary and secondary markets and help end speculation & price control. Its aim is to further improve the financial discipline of the developers as they will not be able to divert funds from a given project. This will ensure timely completion of the projects.

Real Estate (Regulation & Development) Act, 2016 (RERA) was passed with the consent of the President of India on 25th March 2016 and came into force from 1st May 2017. The Act aims to establish a Real Estate Regulatory Authority in each state and union territory for the promotion and regulation of the real estate industry. It aims to ensure the sale of real estate properties (plots, apartments buildings) and projects in an efficient and transparent manner by protecting the interests of consumers. It will be applicable to ongoing and upcoming commercial and residential projects. However, it will not be applicable to renovation, repair or redevelopment projects that do not involve marketing, advertising, selling and new allotment.

The biggest concern for any home buyer is a delayed possession of the property. In the absence of a regulator and no rules in place, it was the home buyer who had suffered in the hands of builders. Now with RERA, each state and union territory has its own Regulatory Authority (RA). The RA is responsible for framing rules and regulations according to the Act. The Act aims to empower the RA or an Adjudicating Officer to resolve disputes and pass judgements. It also aims to create Appellate Tribunals to hear appeals against the orders, directions or decisions of the RA or the Adjudicating Officer.

The core features of RERA include mandatory registrations, delivery of project as per commitment, customer centricity, financial discipline and land title. According to the Act, it is mandatory for all the real estate developers to register with the Real Estate Regulatory Authority of the state or union territory where the projects are developed. Even real estate agents need to register themselves according to this Act. As per the Act, the commitments made by the developers/promoters are legally binding on them. They need to notify the buyers of the carpet areas of the units sold to them. In addition, they need to provide a declaration along with a written affidavit about the time duration within which the project or a particular phase of a project would be completed. If any promoter/developer makes an incorrect or false statement in connection with building, plot, real estate project or apartment, then the concerned promoter/developer is liable to compensate the buyers with a full refund of the property along with the interest amount. RERA has been introduced to ensure consumer satisfaction by protecting the interests of home buyers. It aims to empower the buyers with enormous rights to deal with errand developers and acts as a deterrent for builders who cheat home buyers. RERA promotes financial discipline among developers as the developers cannot accept more than 10% of the cost of unit sold as an ‘Advance’ or ‘Application Fee’ from the buyers. Lastly, according to the Act, the developers need to provide a declaration that they possess the legal title to the land on which the development will take place. The declaration has to be supported with legally valid documents and a written affidavit. A separately written affidavit has to be provided by the promoter stating that the land is free from all encumbrances.

The developers would face adverse consequences if they do not comply with the rules and regulations of RERA. They can lose the registration of the project. In addition, they could face imprisonment up to a maximum period of three years and/or could be fined up to a maximum of 10% of the total estimated project costs. If a developer defaults or delays in granting the possession of the property to the buyers, as mentioned in the ‘agreement of sale’, the buyers can withdraw from the project and claim a full refund of the amount paid along with a certain rate of interest. The buyers have the complete right to avail of the refund even if the registration is cancelled.

If the buyers are not satisfied with the decision passed on by the Real Estate Regulatory Authority or the Adjudicating Officer, they can approach the Real Estate Appellate Tribunal (REAT) to challenge the same. REAT provides many benefits for home buyers. For instance, home buyers only need to pay for the carpet area. Also, developers must inform the buyers about any minor changes in the project and in case of any major modifications, the developers need to seek approval of at least 2/3 of the buyers. 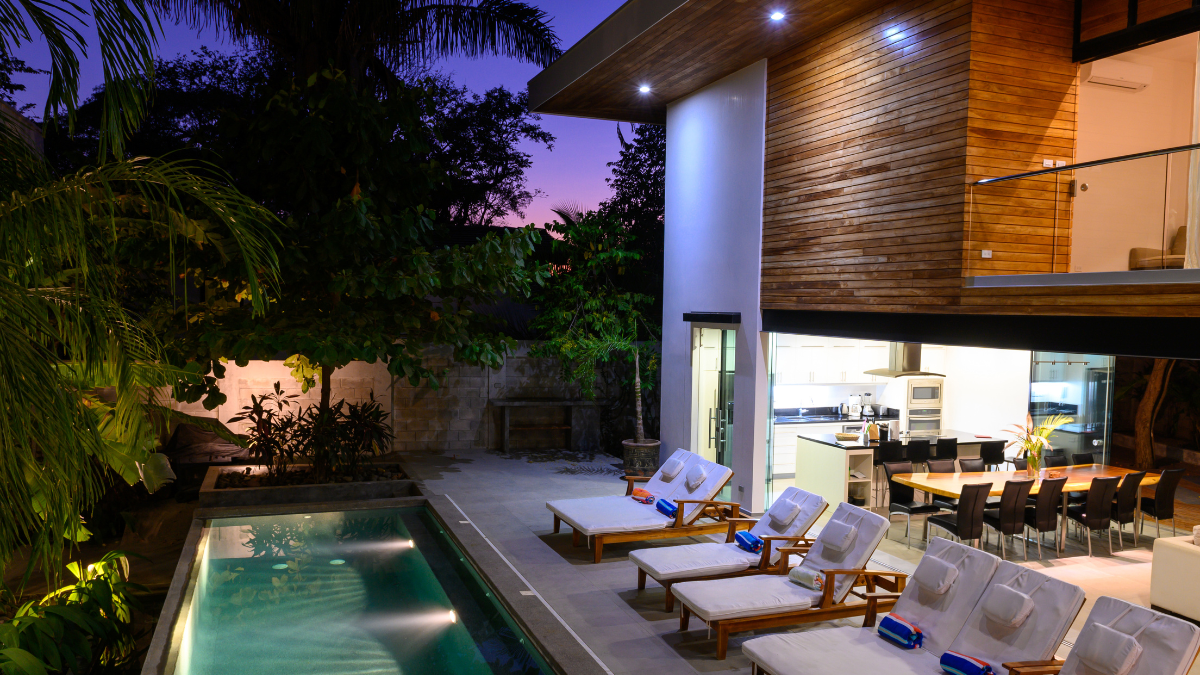 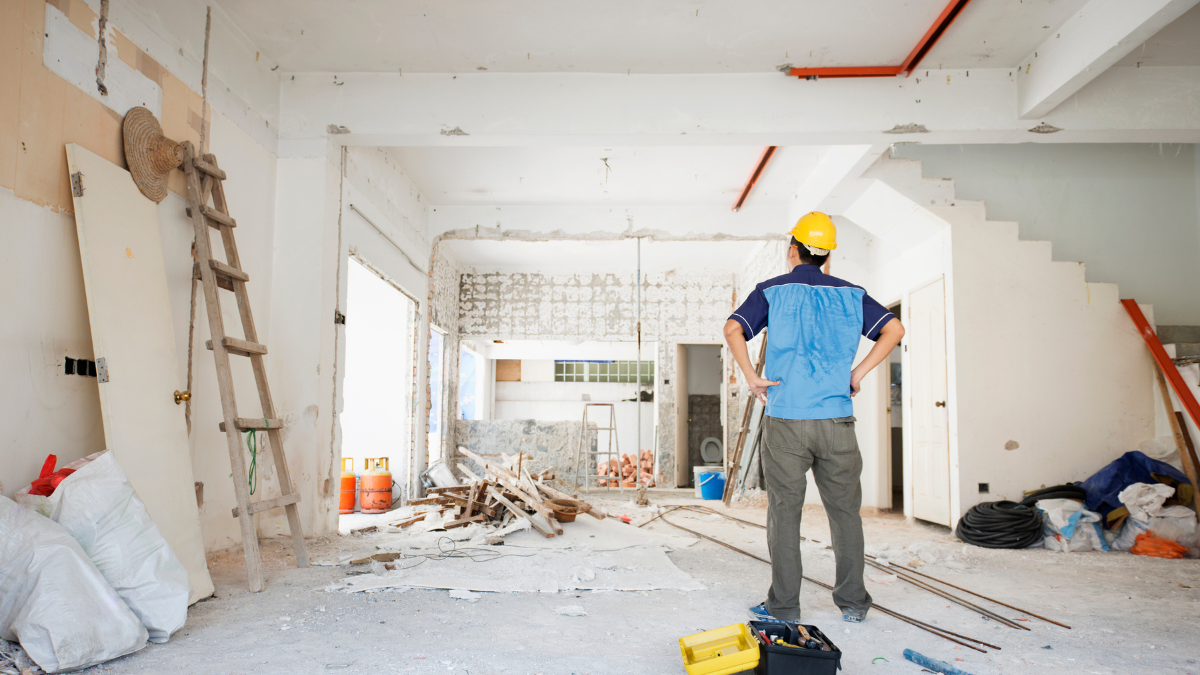