The importance of a sanctioned site plan 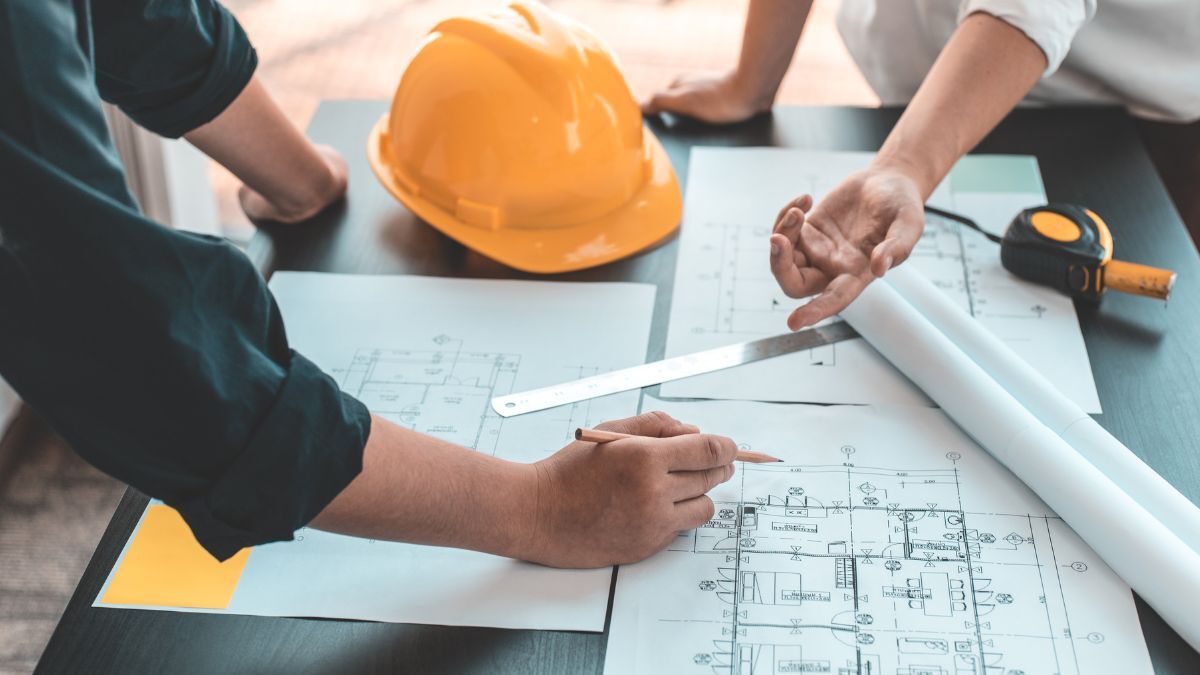 Home buyers usually have two options to choose from- a ready-to-move-in house or a house still under construction. Statistically speaking, most of them prefer the latter. This is because they get to choose and customize the features and design of their house including the type of floor, direction of the property (whether it would face north, south, east or west), external view (park or pool), number of elevators, fire escape and so on. We understand that it is difficult to contain the excitement of becoming a homeowner which is why buyers often tend to overlook or miss out on examining important things such as the site plan. However, a site plan is one of the most important documents, which, if not reviewed properly, may lead to dissatisfaction after an expensive investment. Thus, it is your primary responsibility as a home buyer to check the sanctioned site plan before agreeing to the deal.

Before discussing further, let us first understand what exactly a site plan is.

What is a site plan and a sanctioned site plan?

The site plan, also called the plot plan, is basically an architectural drawing that presents the entire layout of the property you are about to buy. The diagrammatic presentation includes many things such as the apartment or building location, clubhouse location, parking area, garden, swimming pool, terrace and so on.

According to section 2 of the Real Estate (Regulation and Development Act) of 2016, a sanctioned site plan implies a site plan that has obtained the required permission and approval from the respective civic authority before the initiation of the project.

Changes to the sanctioned site plan

The Real Estate Act 2016 has made it compulsory for the developer to abide by the specifications made in the original sanctioned site plan that was approved by the RERA authority.

However, minor changes can be made if deemed necessary. In any case, the following areas are off-limits:

If the developer wants to make changes in the above-mentioned sectors, they need the approval and consent of a minimum of two-thirds of the buyers or allottees who are supposed to have a unit in the apartment or building.

Why is a sanctioned site plan important?

A sanctioned site plan is very important as it provides the home buyers with a thorough idea of the scale, size, type and orientation of the property.

If you are a potential buyer who wishes to opt for an under-construction building, we recommend that you look into sectors such as plot location, building position, accessibility to public transportation, and the means of access and entry.

Before agreeing to the deal, buyers are entitled to a copy of the sanctioned site plan. This is in accordance with sections 19(1) and 19(5) of the RERA Act.

Similarly, according to section 11 (3) (a) of the RERA Act, the builder or promoter needs to hand over the sanctioned site plan to the allottee during the time of booking and allotment letter issue. They need to display the approved plan at either the site itself or any other place as decided by the authority.

If the promoter or developer does not comply with the above rules and fails to display the sanctioned site plan, then the buyer has the right to leave the project. Moreover, the promoter is legally entitled to pay back the entire amount invested by the allottee along with the interest rate as applicable as per Section 18 of the Act.

Another advantage of having a sanctioned site plan is that it lessens risks such as project cancellation or delay in its execution. As it falls within a legal framework, it becomes essential that the project is completed in a timely manner, thus adding to the advantage of potential home-buyers.

If the sanctioned site plan is altered without informing the buyer or allottees, they can lodge a complaint. As already stated before, it is prohibited that any structural or other change be made without the approval of the buyer first. This is in accordance with section 14(2)(i) of the RERA Act.

Before the RERA was implemented on March 10, 2016, the buyer did not have a well-defined protection against changing the site plan.

However, things took a turn for good after the implementation of the RERA Act. There is greater transparency between the buyer and the developer, thus leading to greater trust. This is why you should always examine the sanctioned site plan thoroughly before finalizing the deal. 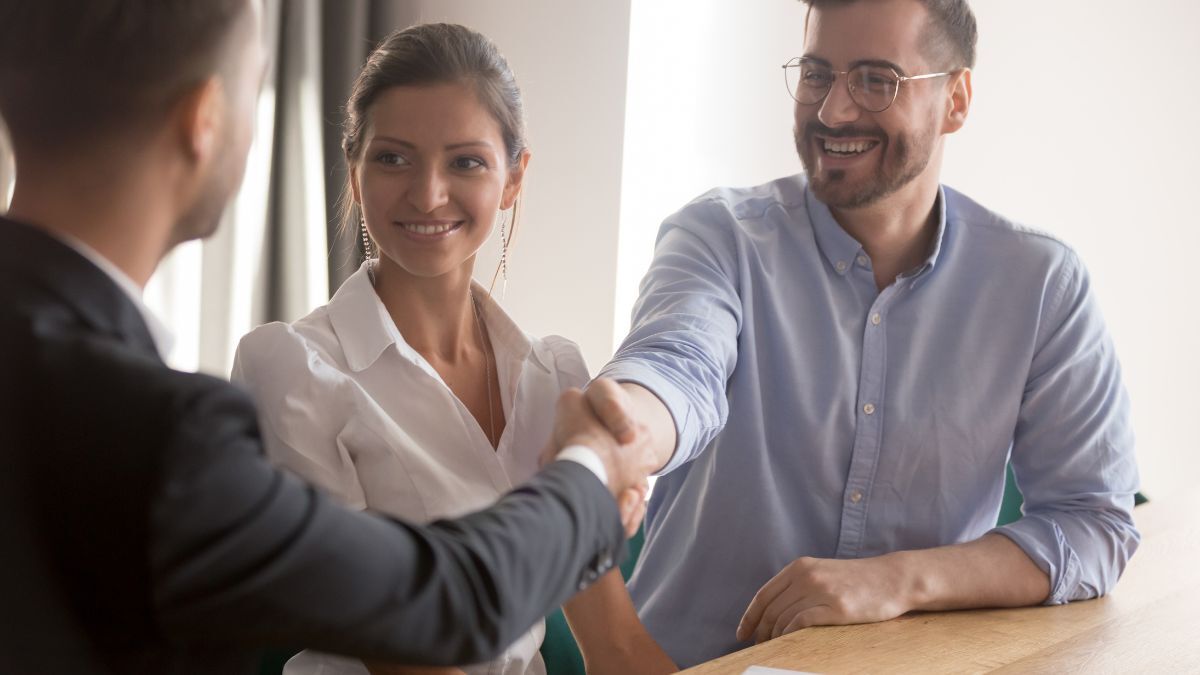 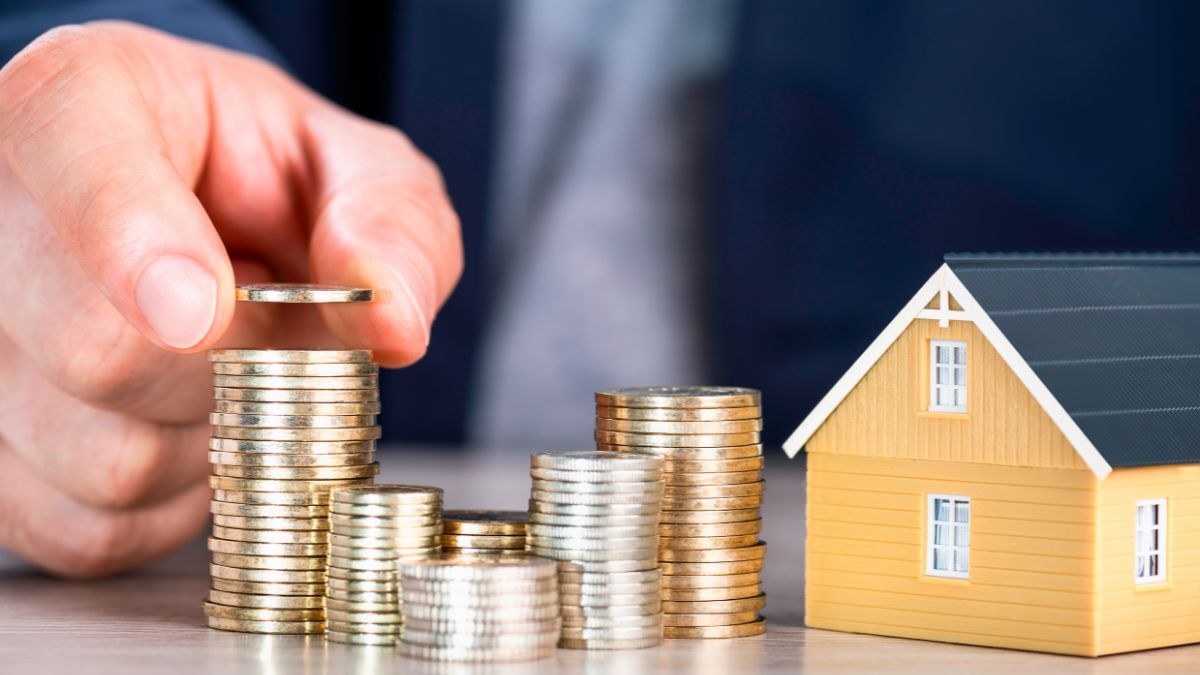 All you need to know about home loan restructuring 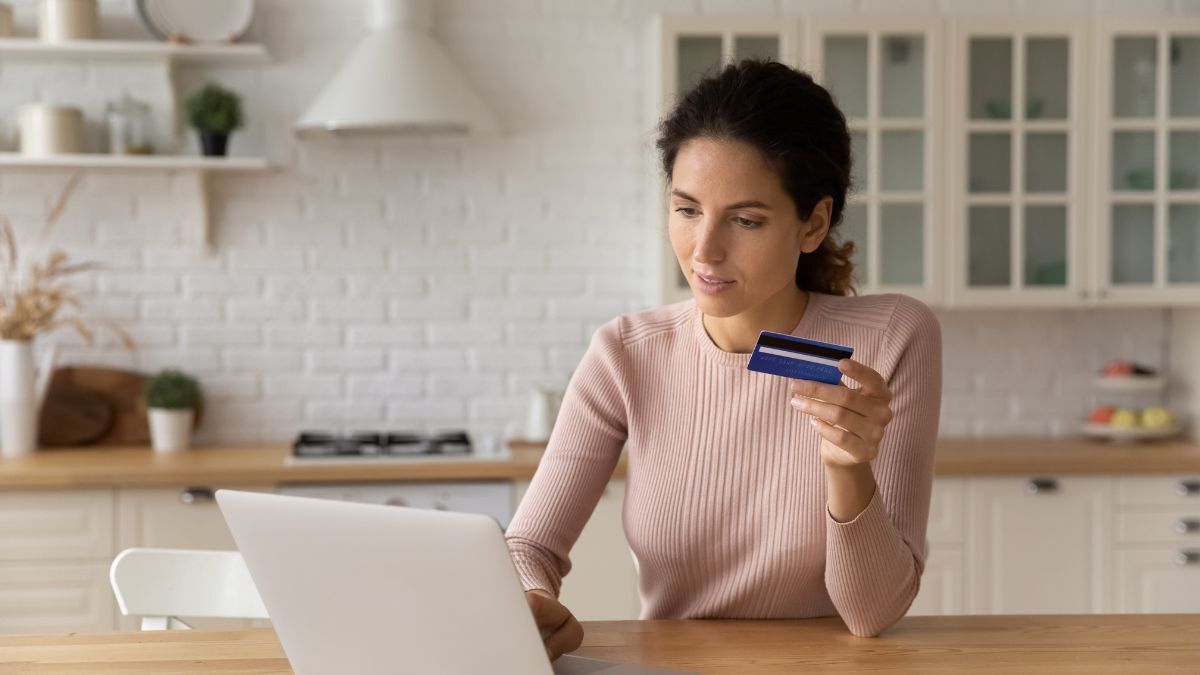 How to finance a home down payment using a personal loan