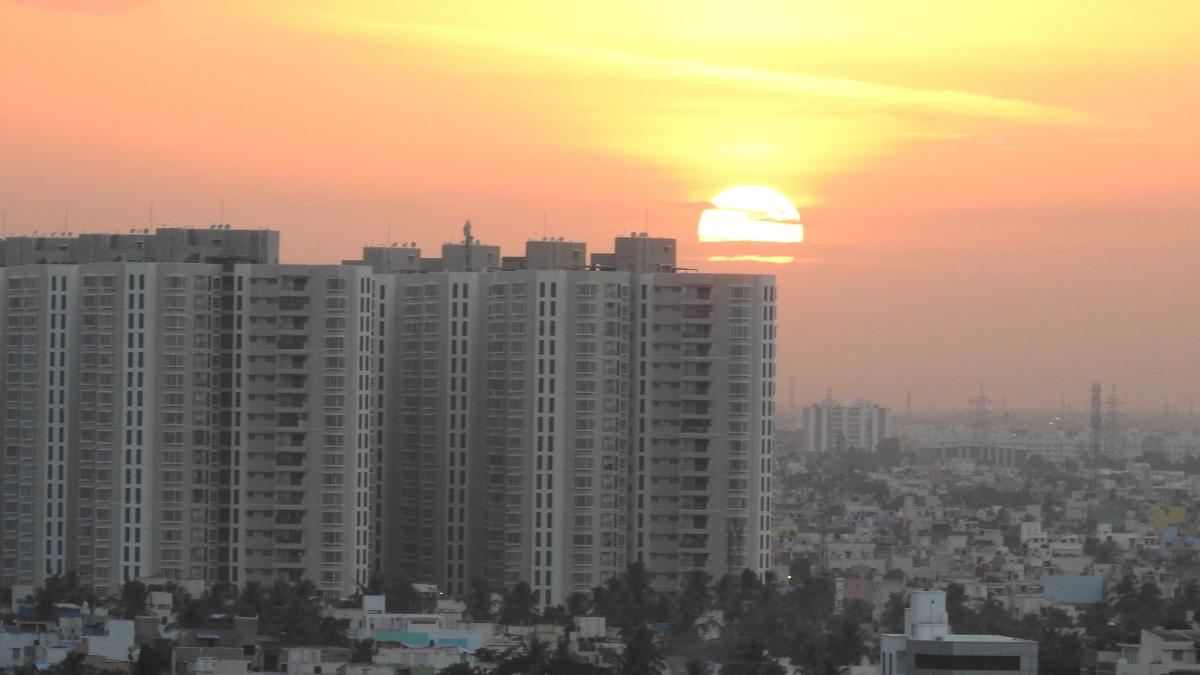 The Finance and Taxation Committee of the Coimbatore Corporation Council has recommended a hike in property tax, as well as vacant land taxes as was recommended by the State Government a few days ago. 83% of houses in the city will be affected by a property tax hike of 25-50 percent. This is due to the changed assessment values of homes following the reassessment this year.

The tax rates were revised based on the 15th Finance Commission’s recommendations to fix the minimum floor rate for property tax as made compulsory by the Union Government.

Change in the property tax

An increase in vacant land tax for each square foot has also been proposed. The rate will be increased from 100% to either 6% or average growth over the last five years, whichever is higher.

Impact of the property tax hike

The government has announced that property tax rates in Tamil Nadu will be increasing from the first quarter of 2022-23. Local bodies are expected to pass resolutions for this, and accordingly, people should start paying their new bills without delay. The property tax rates in Tamil Nadu seem to be lower than that compared the other parts of the country.

Property tax hikes in the past

A notification from the state government said that while the growth parameters are on a rise, the property tax has remained the same. The expenditures for the civic body too had risen while the own source of revenues for local bodies was low, putting the municipal finances under strain. Thus the body had to take the decision of increasing the tax rates. 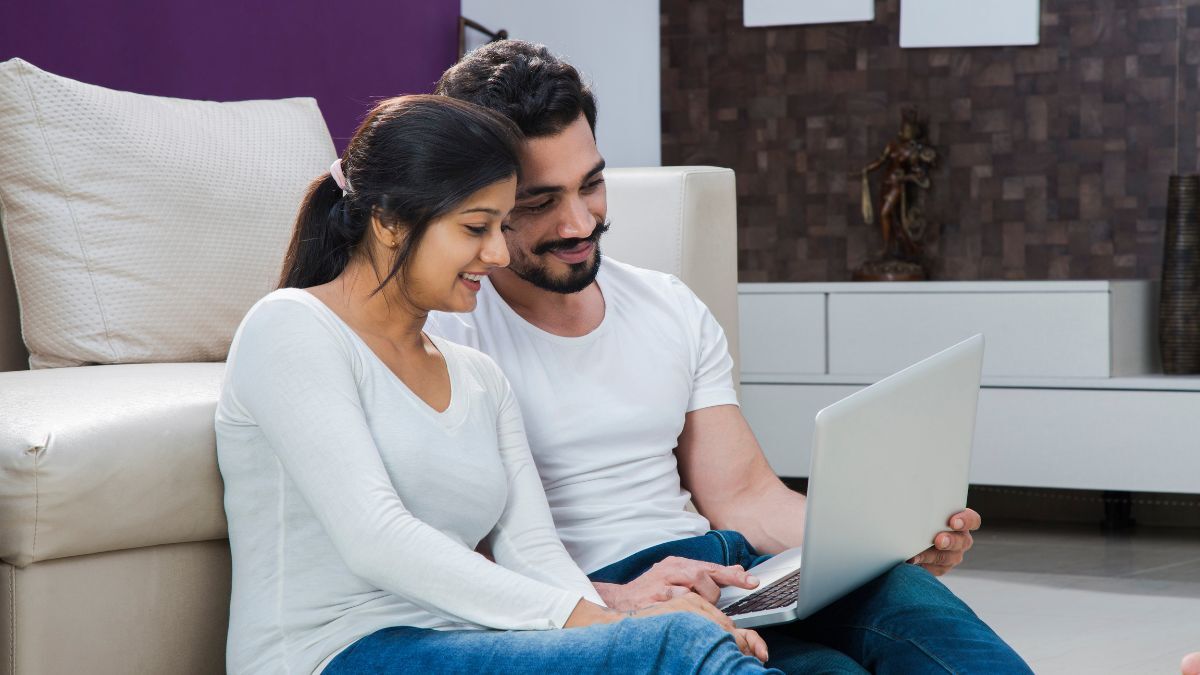 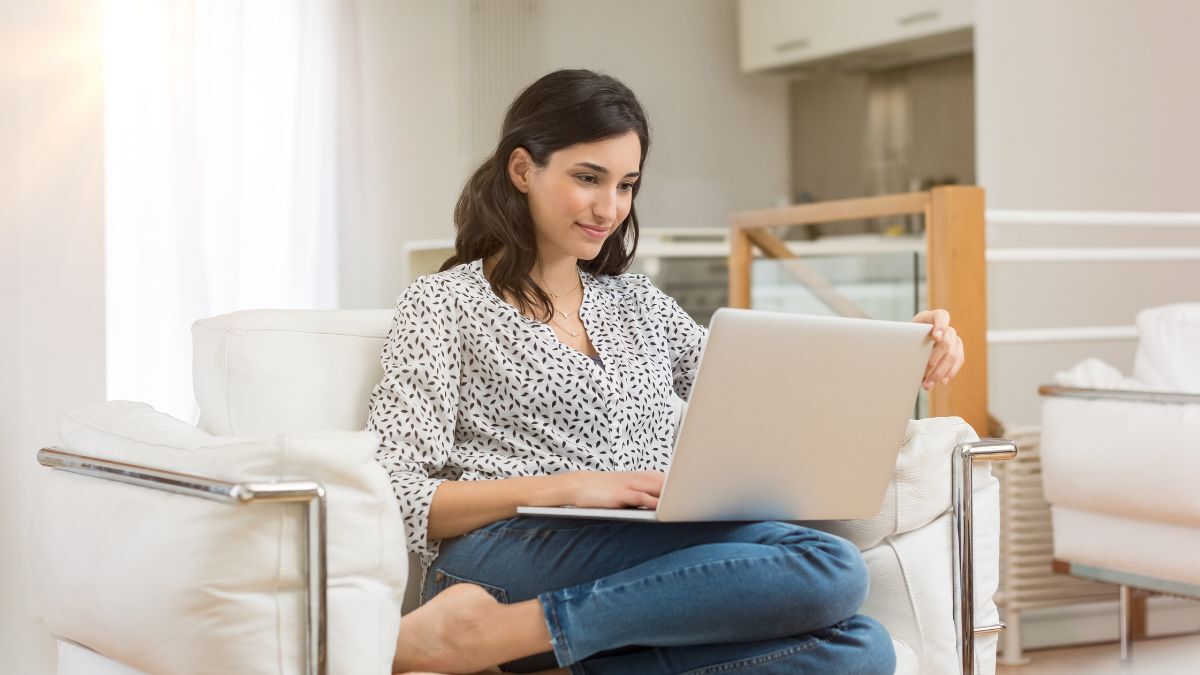 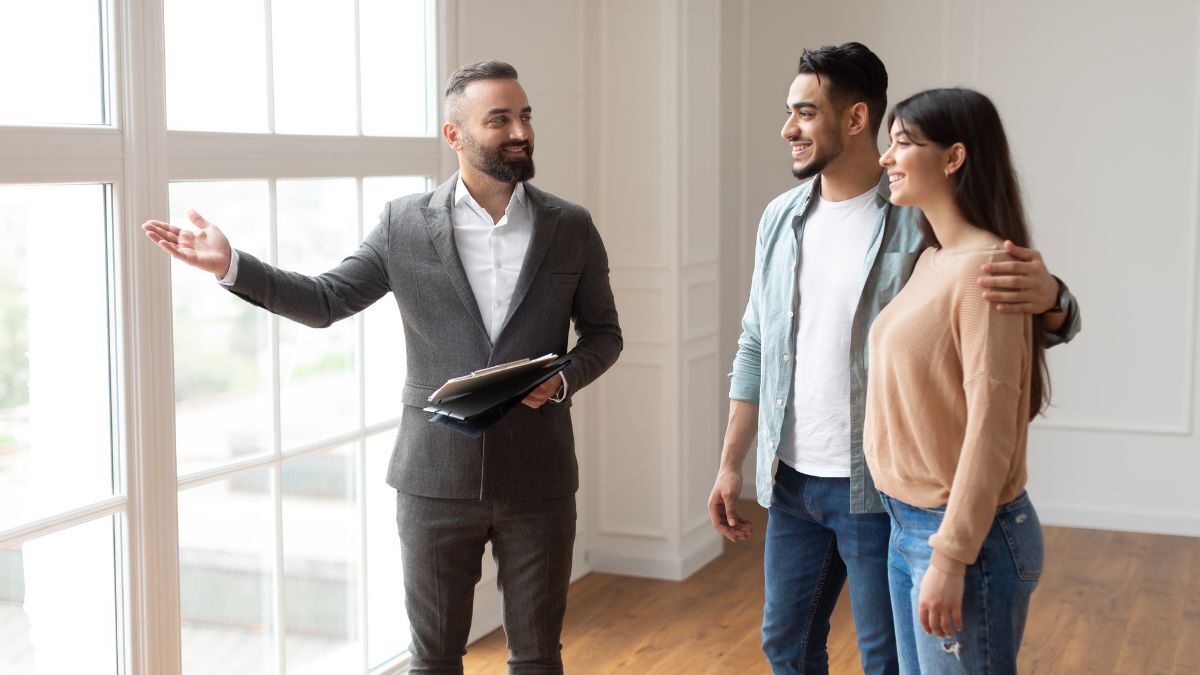